Dr. Garcia graduated from The National Univerisity Pedro Enriquez Urena, Dominican Republic in 1986. After his graduation, he did a post-graduate course at the Animal Medical Center in New York City for small animal medicine and surgery as well as at the New Bolton Center in Pennsylvania for large animal medicine and surgery. Later, he moved to Juno Beach and practiced in an AAHA accredited hospital for a period of 5 years. During the aftermath of Hurricane Andrew, he volunteered his services and treated thousands of animals over the course of a year, not resting until the last animal was placed in a home.

In 1991 he moved to West Palm Beach and started his own practice, El Cid Animal Clinic, a now AAHA accredited veterinary practice.  It started out as a mobile practice, but has now been a permanent fixture in the community for over 15 years.

He is a board member of Save a Pet Florida and provides medical and surgical care to animals that otherwise will be euthanized. Dr. Garcia has a special interest in soft tissue surgery, orthopedic surgery, and veterinary dentistry. 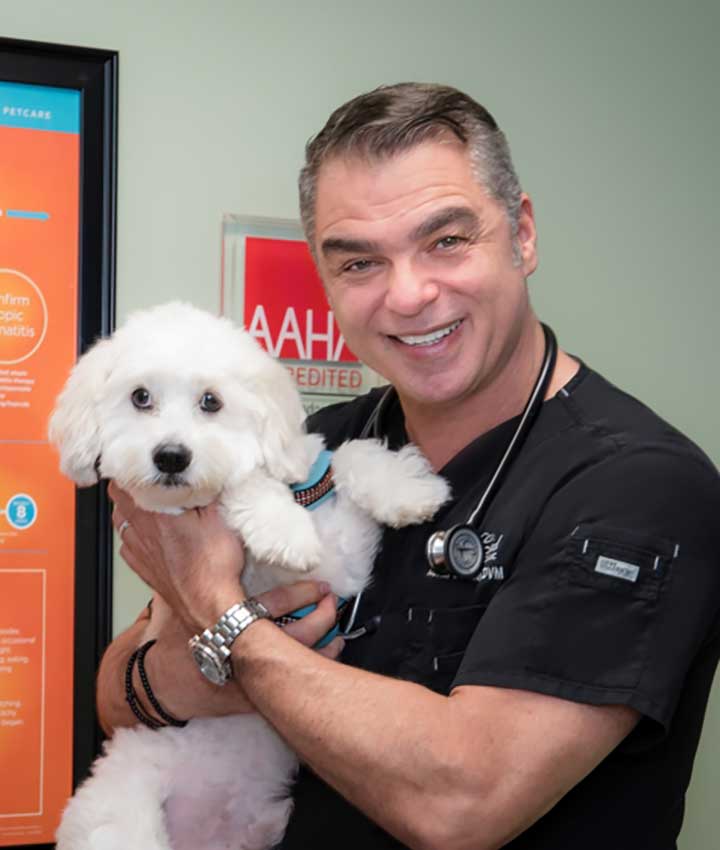